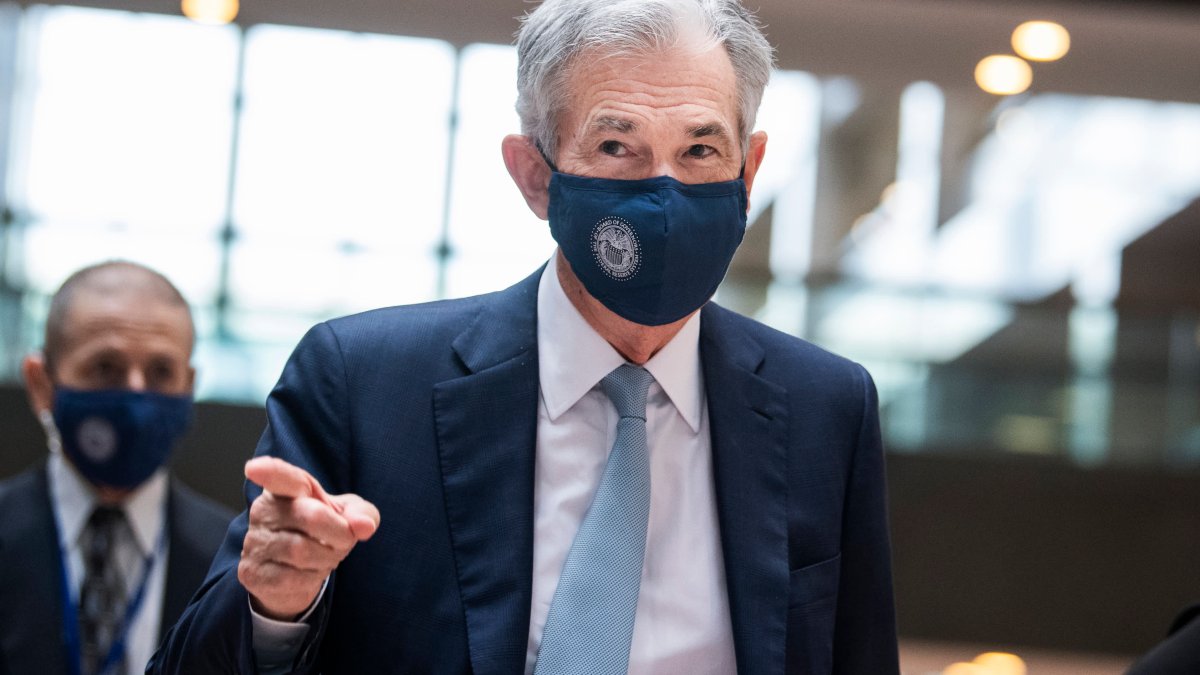 President Joe Biden announced Monday that he is nominating Jerome Powell for a second term as chairman of the Federal Reserve, which means Americans can expect the U.S. central bank to maintain its patient stance on inflation and interest rates.

Biden praised Powell and the Fed for “decisive” action that cushioned the impact of the Covid pandemic.

In March 2020, the Fed first cut interest rates to near zero and has held them there ever since, along with instituting a monthly bond-buying program to bolster the economy.

Only after its most recent policy meeting did the central bank say it would begin to taper those emergency stimulus efforts.

More from Personal Finance:
88% of Americans are worried about inflation
Where to make and save money as inflation rises
46% of Americans expect to retire in debt

“With the Federal Reserve at an inflection point of starting to dial back stimulus, continuity at Fed chair is key,” said Greg McBride, chief financial analyst at Bankrate.com.

“It’s tough to change jockeys in the middle of the race.”

The federal funds rate, which is set by the central bank, is the interest rate at which banks borrow and lend to one another overnight. Although that’s not the rate that consumers pay, the Fed’s moves still affect the borrowing and saving rates they see every day.

Since the start of the pandemic, the Fed’s historically low borrowing rates have made it easier for most Americans to access cheaper loans and less desirable to hoard cash.

Only recent indications of rising inflation have caused the central bank to start to move away from its easy money policy.

October’s consumer price index came in at a scorching 6.2% year-over-year, the biggest inflation surge in more than 30 years.

The first Fed rate hike is now expected as early as July, but only after the Fed has finishes tapering its bond-buying program.

“Making this announcement on Monday morning before U.S. markets open is no coincidence and should alleviate any jitters from uncertainty about the Fed creeping in as we head into the Thanksgiving holiday,” McBride said.