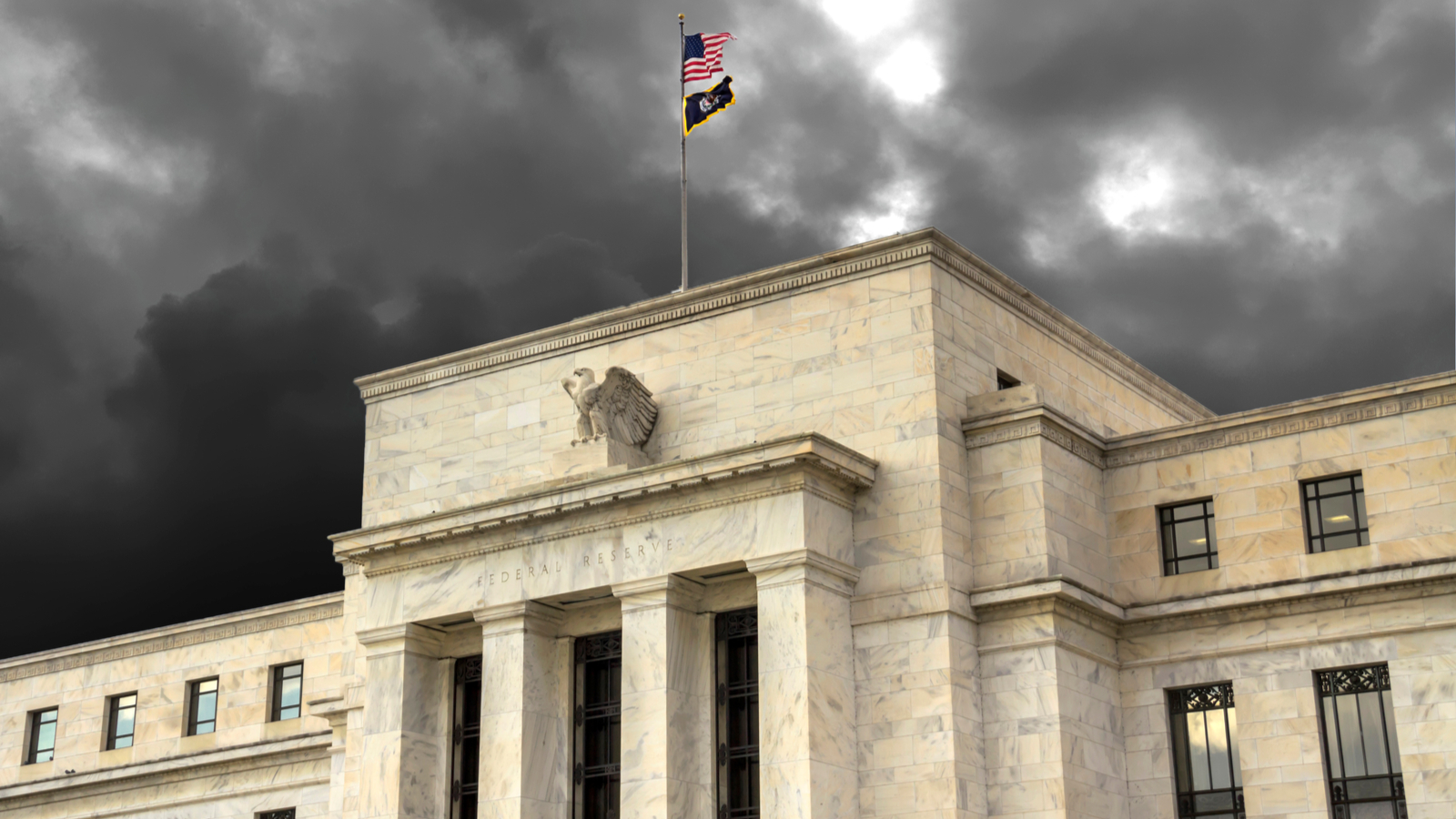 Friday’s disastrous Consumer Price Index (CPI) report has put investors, analysts and especially the Federal Reserve on notice. The latest Fed rate hike is the highest in nearly 30 years. The repercussions of such a move will be both significant and long-lasting.

Friday’s May CPI report largely confirmed what many Americans already knew: Prices are rising — fast. Across the most substantial index categories, energy and food jumped by unprecedented margins.

The energy index increased 3.9% month over month, while soaring 34.6% from last year. This came as an unwelcome surprise to investors, given that energy prices actually fell 2.9% in April. Indeed, inflation actually eased mildly across the board in April, only adding to the shock of the recent figures.

Within the energy index, fuel oil prices experienced a record-high leap, rising 106.7% from last year. This is the largest increase in the history of the index, dated back to 1935. Meanwhile, the electricity index is up 12% from last May, the most significant jump since August 2006.

In the face of overzealous inflation, the U.S. central bank responded in kind.

The CPI report put added pressure on the Fed to take even more aggressive action to lower prices. Some analysts and investors, including Mad Money’s Jim Cramer, have been calling on the central bank to increase rates by 75 basis points and ramp up its quantitative tightening (QT) process. The last time the Fed increased rates by 75 basis points was November 1994.

With that said, it would be a gross misrepresentation of investor sentiment to pretend everyone is universally on board with higher interest rates and accelerated bond selloffs. The issue with stringent monetary policy is its effect on production. Higher interest rates put a strain on highly leveraged companies, which are dependent on low lending rates to keep their loan payments in check. This is largely what’s behind this year’s tech and growth stock slump compared to other sectors.

Bond sales also come at the expense of economic prosperity. The most immediate effect of the Fed’s QT initiative is rising Treasury yields. When yields are up, investors will often opt for the safer, guaranteed returns of government debt rather than investing in the comparably risky stock market. This only reduces the outflows of cash in the market, hurting businesses dependent on investors.

According to experts at Forbes, a recession is declared when “a nation’s economy experiences negative gross domestic product (GDP), rising unemployment, falling retail sales, and contracting measures of income and manufacturing for an extended period of time.”

Should the Fed be a bit too aggressive, it could easily set the stage for a wider downturn.

On the date of publication, Shrey Dua did not hold (either directly or indirectly) any positions in the securities mentioned in this article. The opinions expressed in this article are those of the writer, subject to the InvestorPlace.com Publishing Guidelines.